They Came From The Water While The World Watched

This work depicts indigenous South African Ancestral belief and Christianity, in relation to missionary activity and the colonisation of the country, addressing the long-term repercussions of the 19th century European colonial agenda. It discusses the attempted dismantling of Ancestral religion and its replacement with Christianity whilst considering documentary photography and the western gaze, and exploring the sanctity of keeping traditional beliefs alive and the adaptation to the world we know today.

The complex interplay between Christianity and Ancestral religion manifest within my own family, where it is common practice to call on God and The Gods. Being both British and South African, I address the clash of beliefs from the point of view of the coloniser and the colonised. Embodying a dual perspective and with an exploratory approach, I highlight the symbiotic relationship between cultural elements and the resilience of pre-colonial customs in as they adopt a modern guise. The title ‘They Came From The Water While The World Watched’ is a reference to the initial European migration and colonisation of South Africa and the Western world's indifference to the perpetration of this act.

Buy the book here, via the Lost Light Recordings. 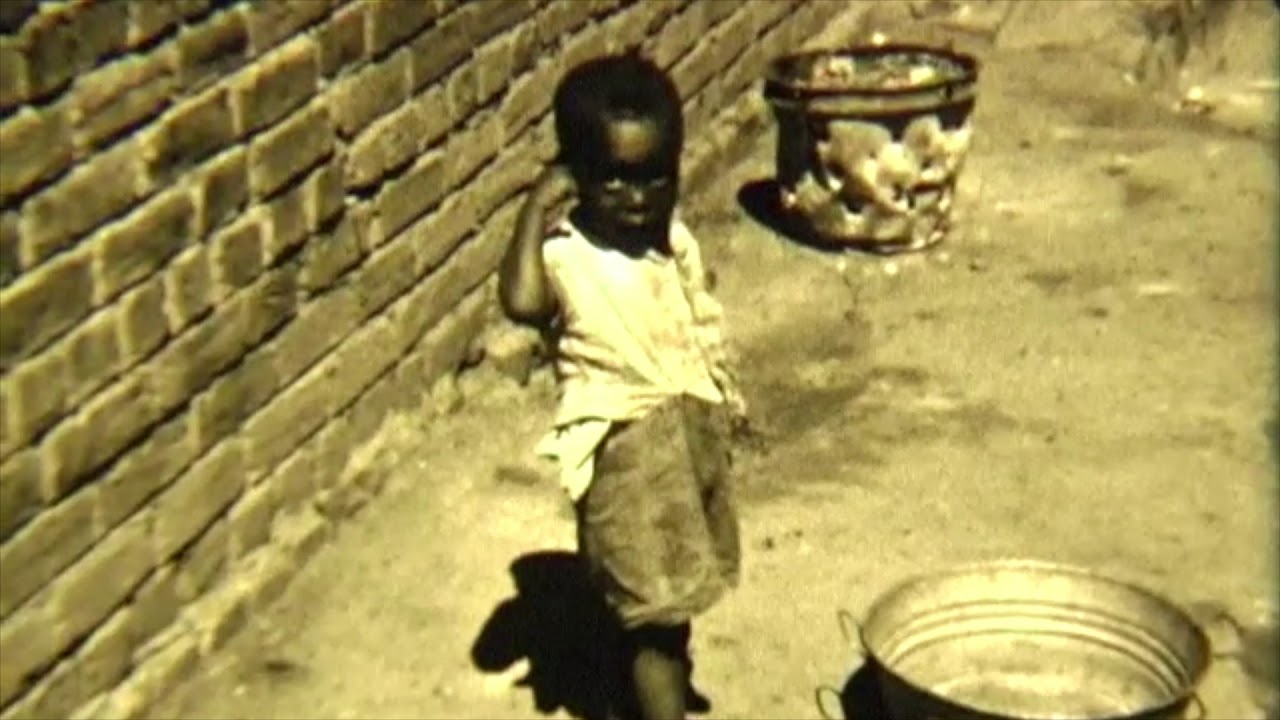 This film shows the repercussions of colonisation in South Africa, aided by missionary activity.

There is no official death toll associated with the building of mission stations in South Africa and their impact on local communities. The soundtrack to the film mixes traditional ancestral praise with phrases from songs learned by my father as a child in a missionary school. My father is playing the Makoyani, a traditional southern African instrument made of bowed wood, a gourd and a single string. It is played with a stone and a stick and has always had a sacred role in ancestor worship. He sings as someone who grew up with ancestral religion, was forced away from his rural home to a township similar to that shown in the film.